I loved The Indian in the Cupboard series by Lynne Reid Banks when I was young so was pleased when I spotted her debut novel The L-Shaped Room at the library.

It follows the story of Jane Graham, a pregnant single woman in her late twenties when there was a lot of stigma around single mums in Britain. When her dad kicks her out, she moves into a bug-ridden bedsit at the top of a house in a poor part of London.

Initially, Jane is determined to keep herself to herself but fellow lodgers Toby and John have other ideas. They offer genuine friendship to Jane and, in time, she learns to value their support.

The book pursues Jane throughout her nine months of pregnancy and beyond: ups and downs in her personal and work life, battling stigma and loss, while also finding life can be okay, even sometimes good, regardless of circumstances.

I found Jane herself quite a fascinating character. She is strong-willed and determined but also vulnerable. At times she berates herself for not being enough or feels guilty and has doubts; she is very human and, therefore, relatable.

There is quite a darkish feel of reality to the book but I enjoyed reading it and can happily recommend it. I have awarded it 4*. 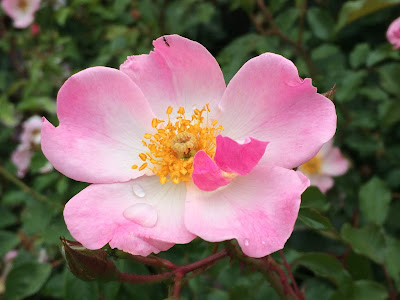